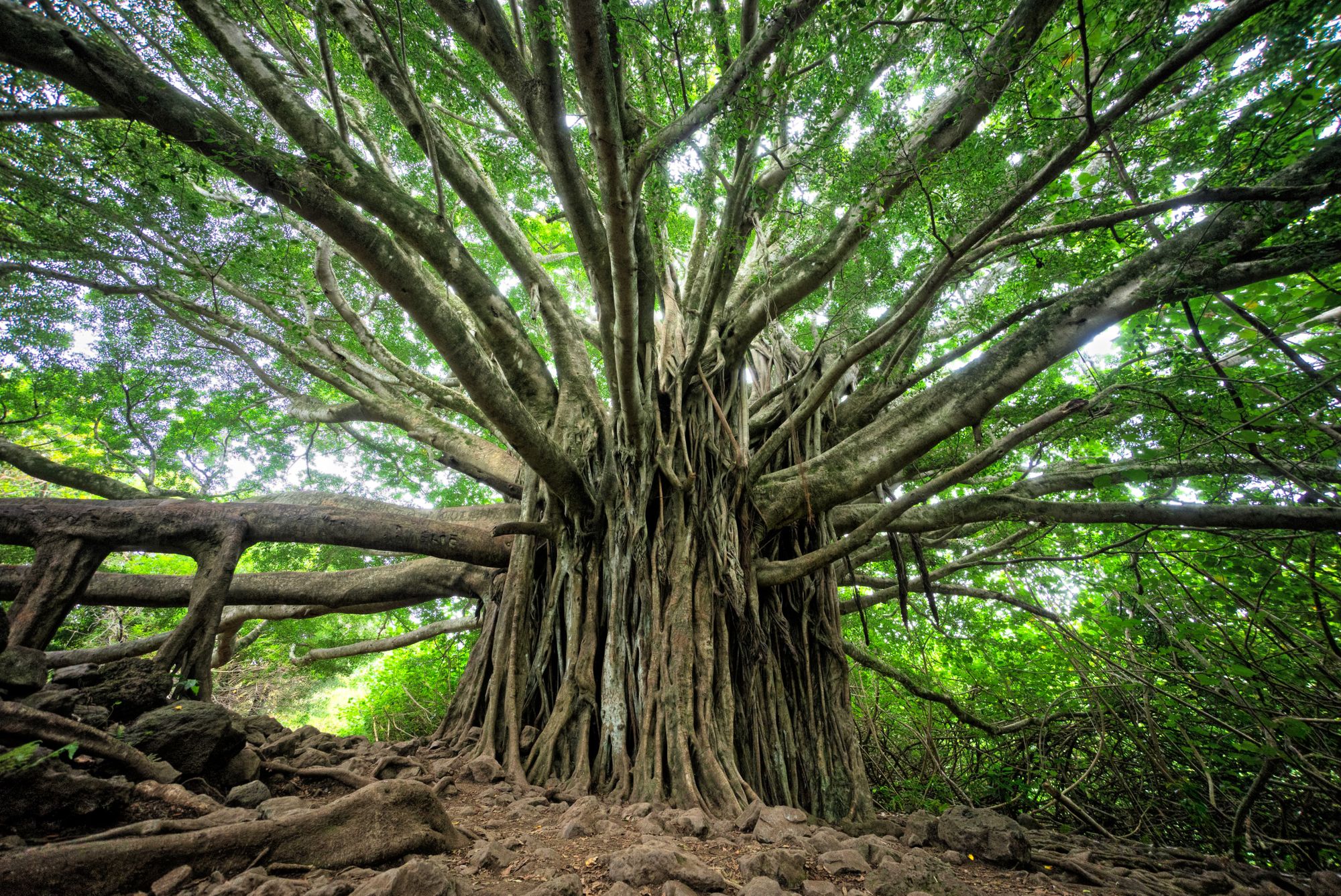 Genesis is an awesome deployment framework for deploying systems with BOSH to any infrastructure cloud. It has a whole catalog of open source production ready kits which make it super easy to deploy, scale, and upgrade systems such as Cloud Foundry Application Runtime (PaaS), Vault (Secrets), Concourse CI, SHIELD (backup/restore), and Minio (Object Store). Genesis

The Tool to Start Your Journey with Kubernetes: Minikube 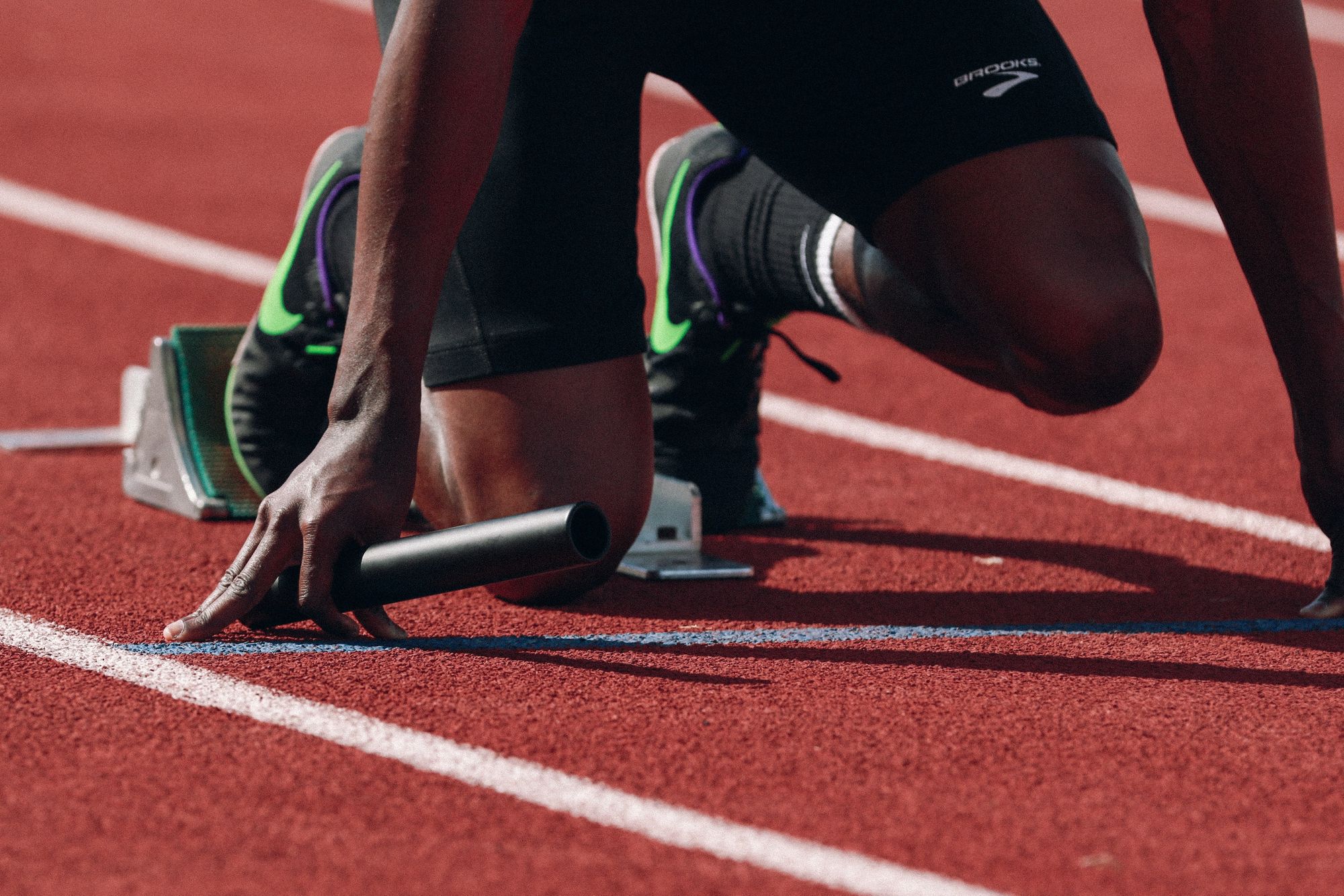 Photo by Braden Collum on Unsplash Minikube is a nifty tool to start playing with Kubernetes without incurring any additional costs since you run it on your own laptop. It runs as a virtual machine locally on VirtualBox or VMware Fusion and installs the kubectl CLI which you’ll need to interact with the clusters. The 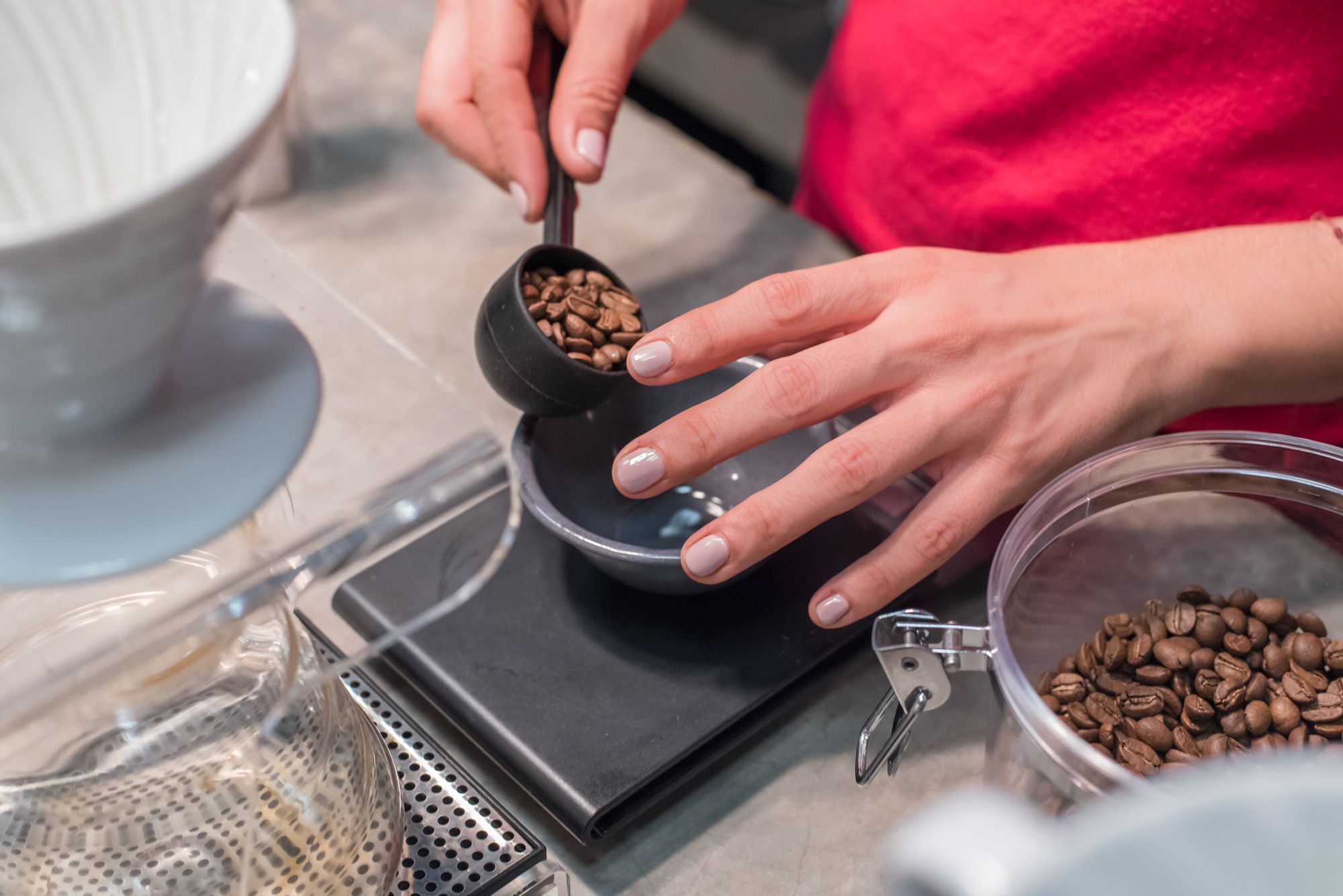 Photo by Victor Muñoz on Unsplash App Autoscaler is an add-on to Cloud Foundry to automatically scale the number of application instances based on CPU, memory, throughput, response time, and several other metrics. You can even add your own custom metrics as of v3.0.0. You decide which metrics you want to scale your app up

Tutorial based on https://blog.alexellis.io/create-a-3-node-k3s-cluster-with-k3sup-digitalocean/ and converted for Google Cloud gcloud commands. At the end is a curl | bash -s up all-in-one command if you want to do this again in future. $ gcloud compute instances create k3s-1 \ –machine-type n1-standard-1 \ –tags k3s,k3s-master Created [https://www.googleapis.com/…/zones/us-west1-a/instances/k3s-1]. $ gcloud compute instances create k3s-2 k3s-3 \ –machine-type 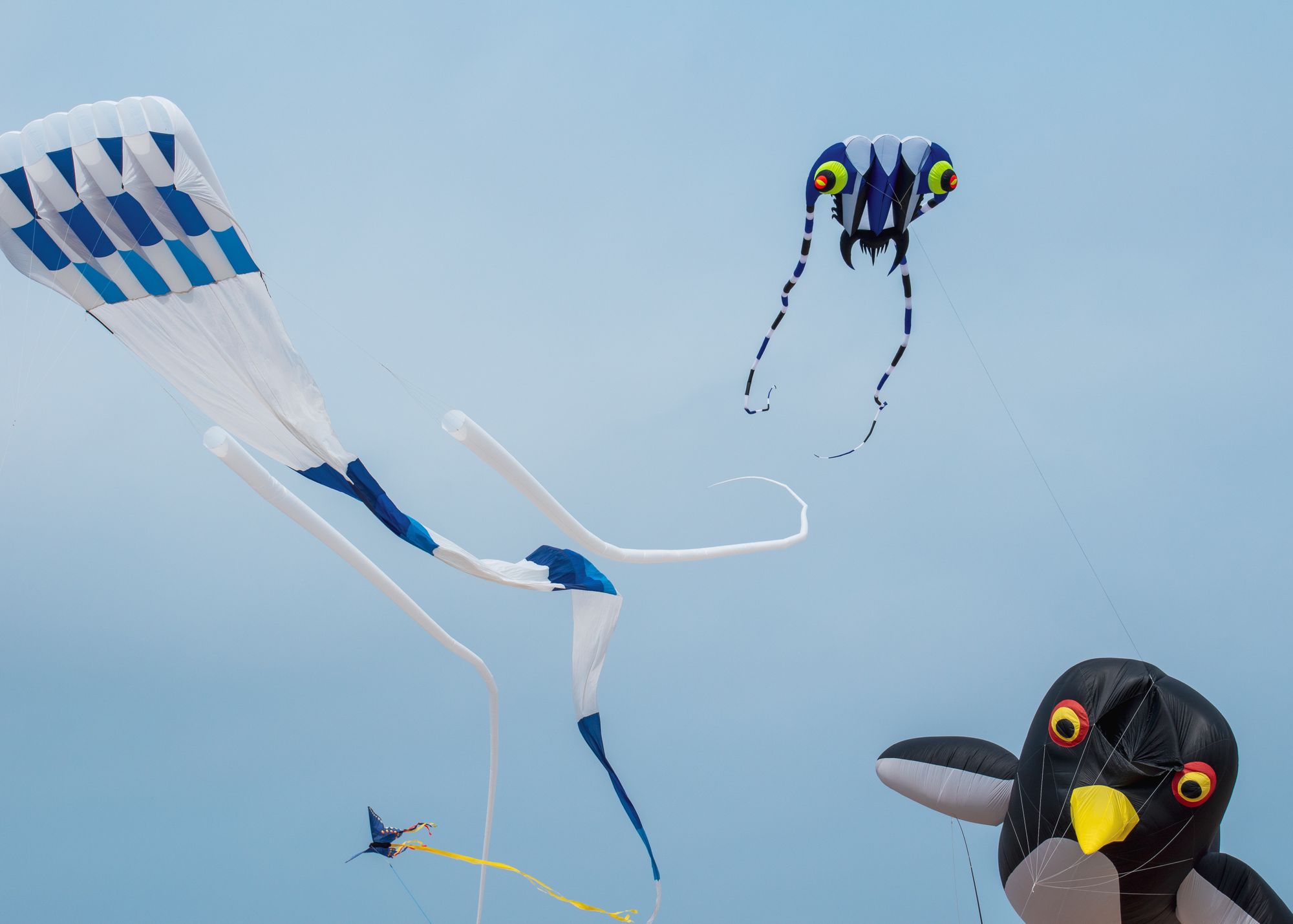 Photo by Christopher Paul High on Unsplash Below is an example of using LDAP to back UAA for the Cloud Foundry Kit in Genesis. Comments have been left on each of the params to note where these values come from or to simply set-and-forget the values: # UAA LDAP configurationparams: ldap_spring_profiles: ldap ldap_ssl_certificate: (( vault

LDAP in Concourse, Why Hast Thou Errored On Me? 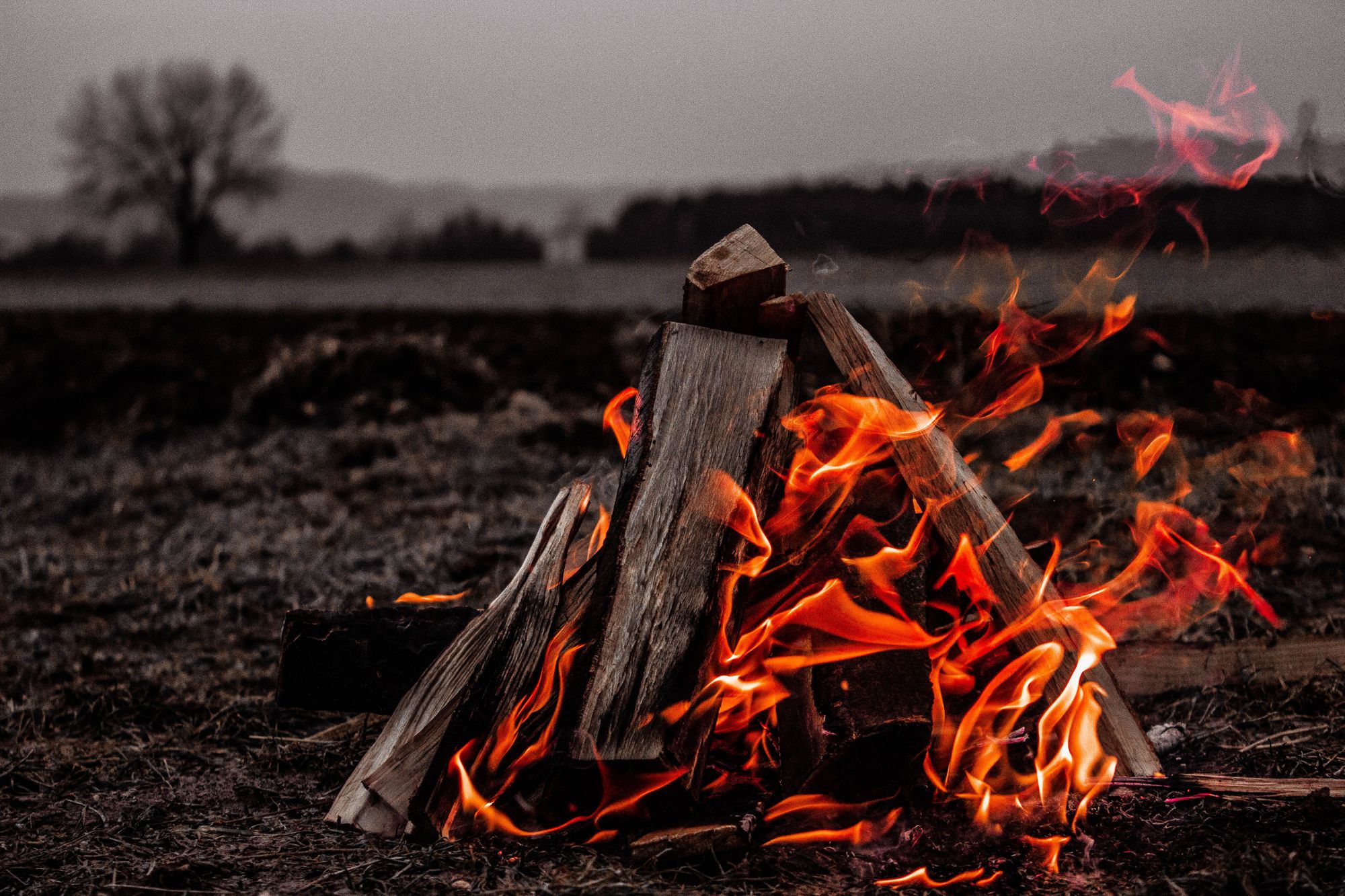 Photo by Marko Horvat on Unsplash What we were doing Recently, we were helping a client to integrate logging into Concourse. Deploying Concourse with the concourse-bosh-deployment is fairly easy with a base concourse.yml and features added with various ops files. One of the available ops files adds LDAP authentication which the client wanted. We wound

MoltenCore allows running containerized container platforms on bare-metal in a BOSH native way, using a highly available scale out architecture. The main repo can be found on GitHub. In this blog post, we will walk you through the steps needed to deploy a MoltenCore cluster on Packet. Clone the project The packet-molten-core repo contains the 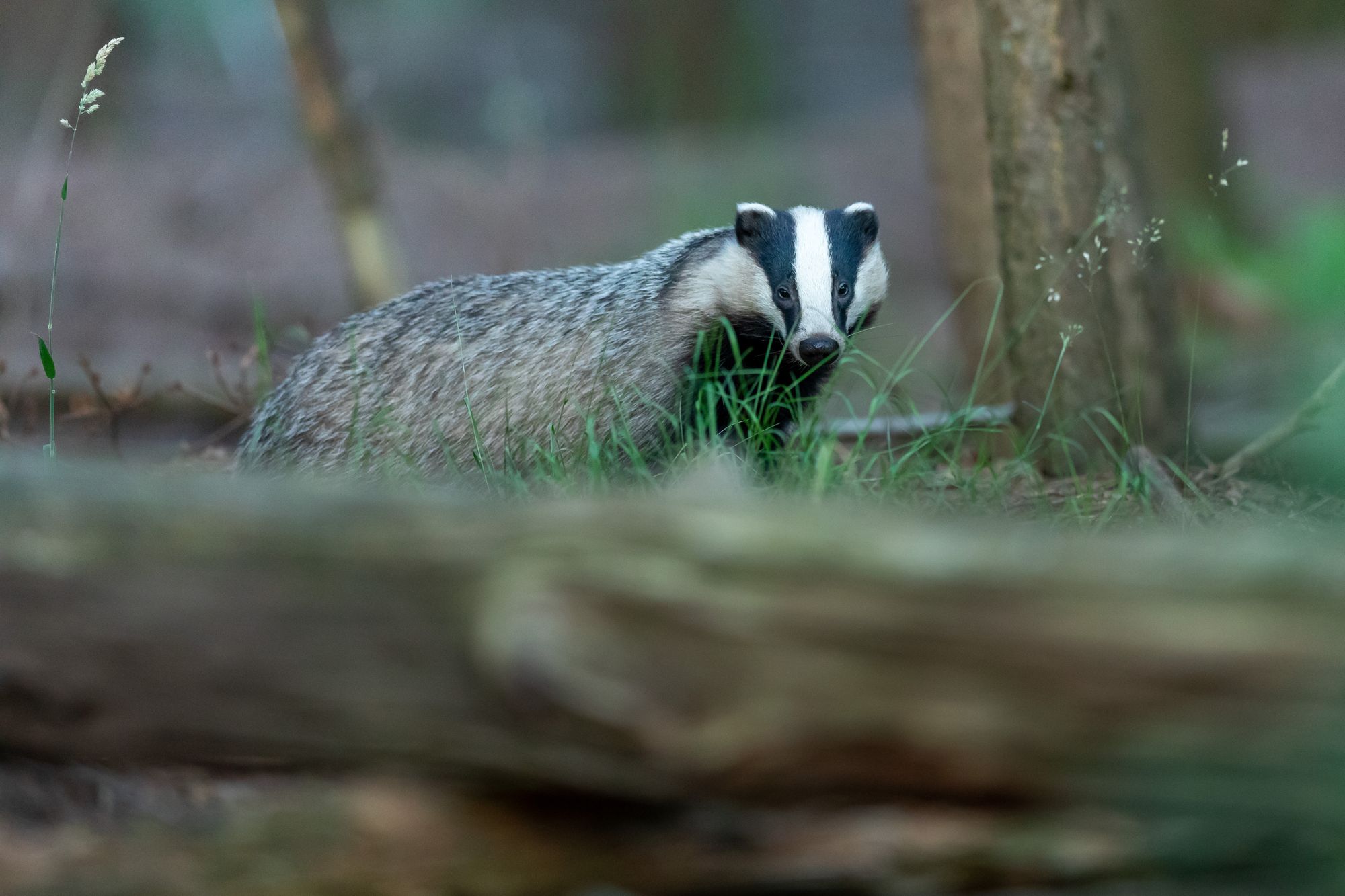 Photo by Vincent van Zalinge on Unsplash Something is just not quite right, the CLI is sluggish and your senses are tingling that something is wrong. Is it the database? Maybe. How do you know? pgBadger is a nifty tool that reads through postgres logs and generates a report showing slow queries, table locks, DML