Using a Windows Gaming PC as a (Linux) Docker Host 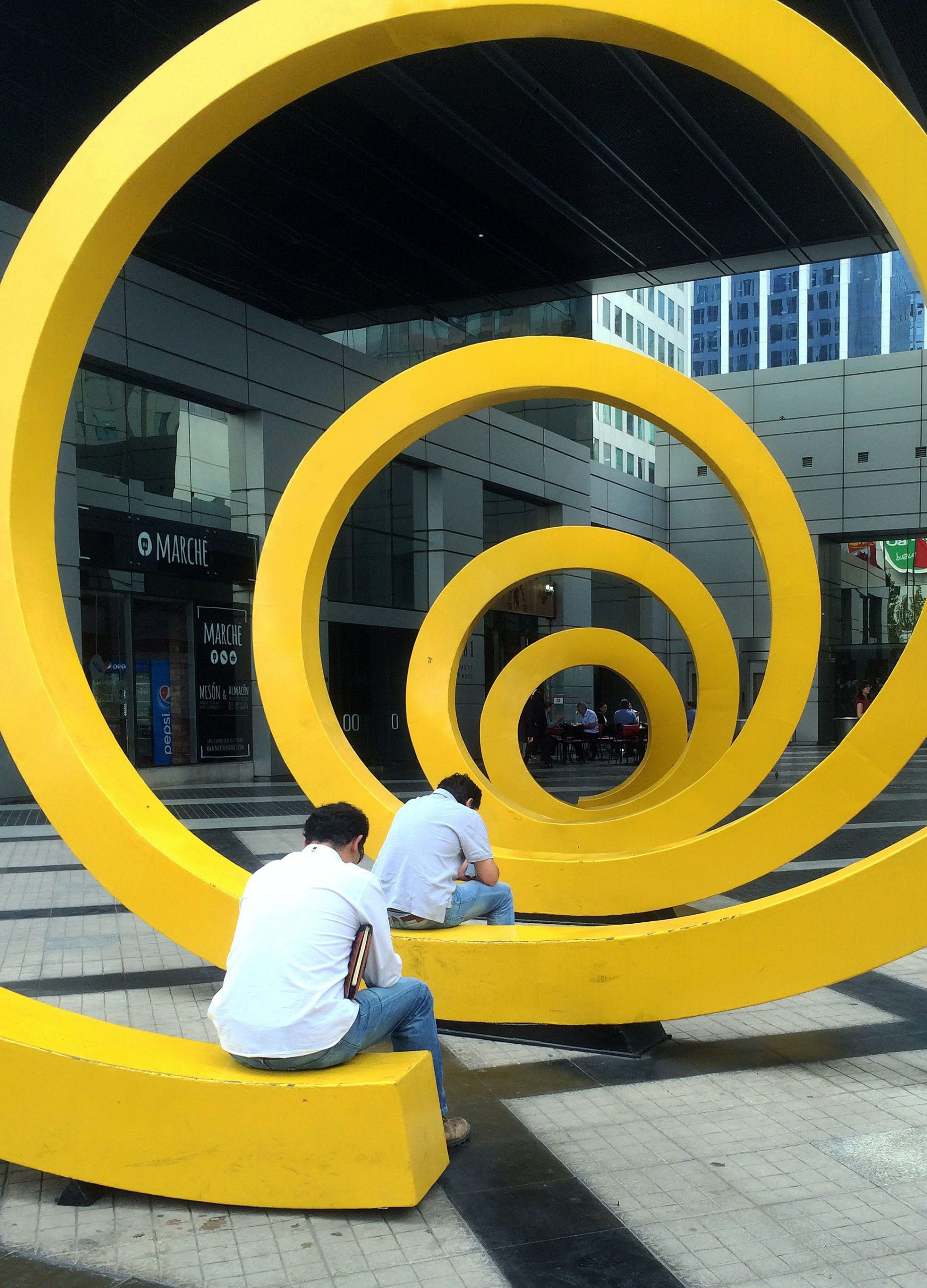 Docker Desktop is a perfectly serviceable way to use Docker on either MacOS or Windows, but for non-trivial use cases, it leaves much to be desired. I recently happened upon one such use case that you might think would be rather common: I develop on MacOS, but since my MacBook Pro only has 16GB of

The Capable Kernel: An Introduction to Linux Capabilities

Traditionally, Linux separates users and their processes into two different groups: root (user ID 0) and everyone else. Back in 1999, with the 2.2 Linux kernel release, kernel developers started breaking up the privileges of the root user into distinct capabilities, allowing processes to inherit subsets of root’s privilege, without giving away too much. Fast-forward

Too Many Open Files: A Fence or an Ambulance

Today I was researching an error message for a client that contained the error: Too many open files Usually this leads to answers like “change the file limit”. But this is using an ambulance when we need a fence. What do I mean by that? When I was in elementary school a man came to